Lyndall Callan was born and raised in New York City. While growing up, she discovered
she was a natural athlete. She played baseball, tennis, soccer and ping pong. In grade school she collected baseball cards, but gave them all to a fourth-grade boy she liked.

A former actress, Lyndall worked in children’s theatre, which she also taught in public school one time. Her play, “Homebound” was published by Samuel French, Inc., in the spectacularly titled Off-Off Broadway Festival Plays, 17th Series.

Doreen Rappaport has written numerous award-winning books for children, including Martin’s Big Words: The Life of Dr. Martin Luther King, Jr., Victory or Death! Stories of the American Revolution, No More! Stories and Songs of Slave Resistance! In 2007, she won the Washington Post-Children’s Book Guild award for lifetime achievement in non-fiction writing for children. Ms. Rappaport visits schools throughout the United States, hoping to inspire confidence in our country’s next generation of writers. 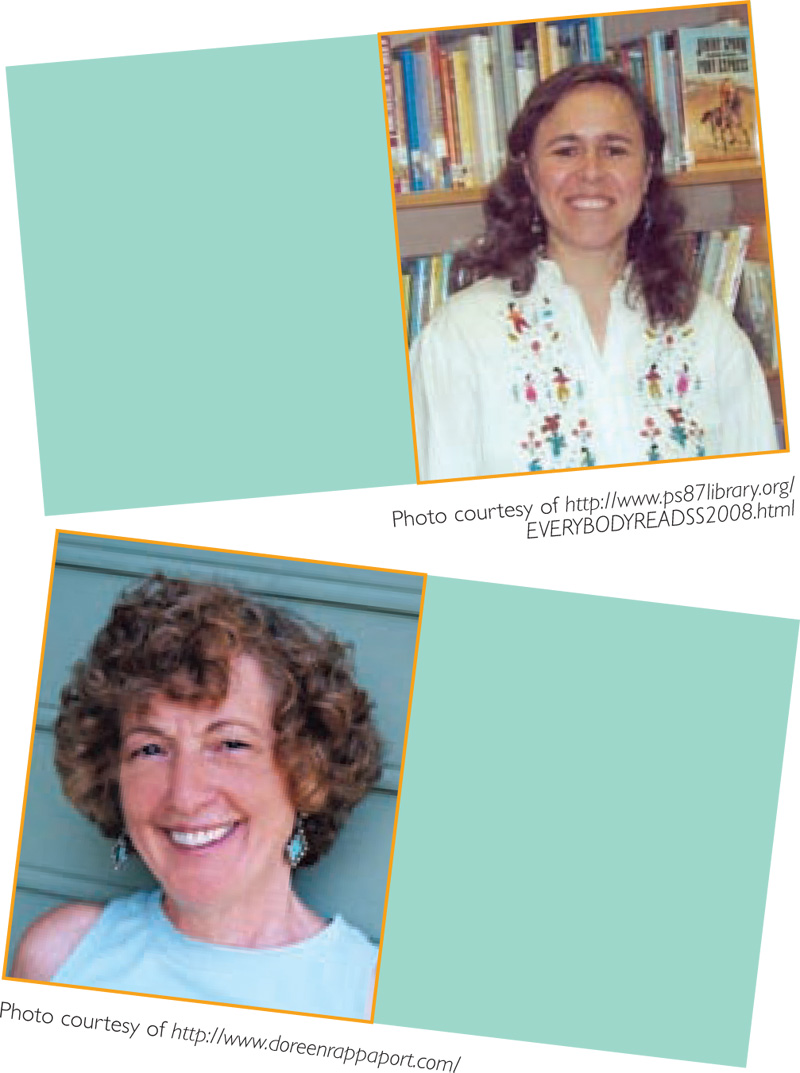