Shutta Crum is the author of numerous picture books and two novels. In 2002 she was awarded the Michigan Library Association’s Award of Merit as youth librarian of the year. In 2005 she was invited to read at the White House. And in 2010 she spoke to many teachers and thousands of students while spending a month touring American military base schools in Japan. Of Shutta’s latest book, MINE! (Albert A. Knopf), the New York Times says: “… a delightful example of the drama and emotion that a nearly wordless book can convey.” For more, visit: www.shutta.com. 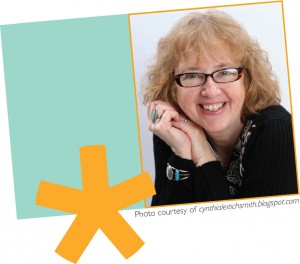 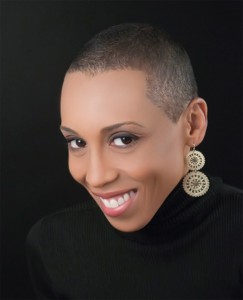