Alexander, a rascally redhead, has been entertaining young readers for more than forty years. He first appeared in Alexander and the Terrible, Horrible, No Good, Very Bad Day. He told a humorous tale of one aggravating event after another. His lot did not improve, as his talent for making poor spending choices overshadowed any attempt to make money in Alexander, Who Used to Be Rich Last Sunday. When Alexander, Who’s Not (Do You Hear Me? I Mean It!) Going to Move appeared two decades later, our feisty main character, the youngest of three sons, was still working very hard to make his opinion heard. The release of a new title, Alexander, Who’s Trying His Best to Be the Best Boy Ever, provides an excellent opportunity to introduce Alexander to a new generation. 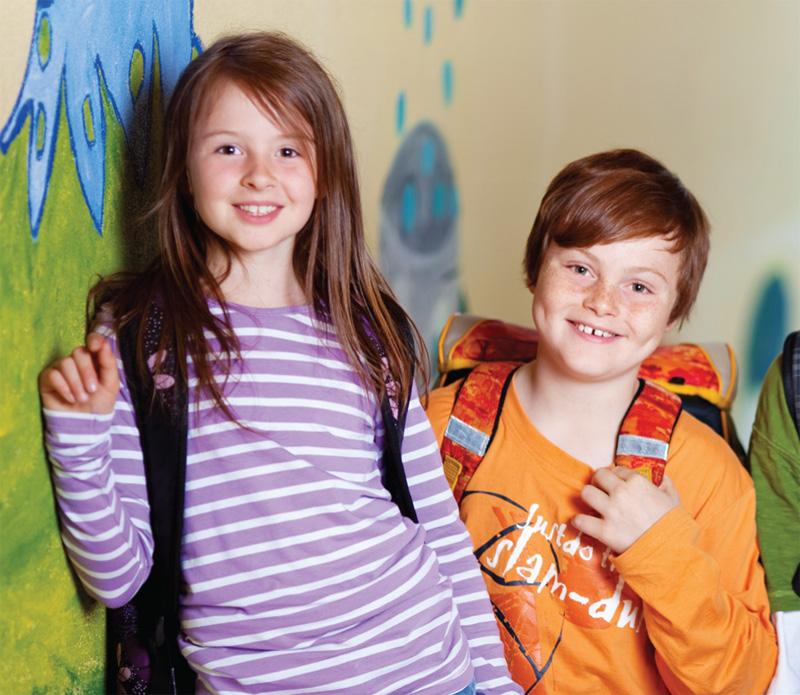 ALSO IN THIS ISSUE… 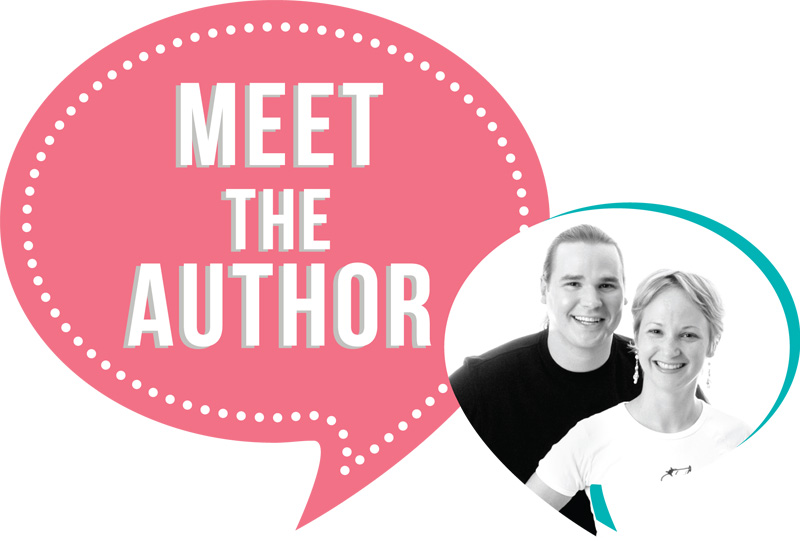