Claire A. Nivola was born in New York City in 1947 to European parents who fled fascism and antisemitism in 1939 and settled in America. (A portion of her mother’s story appears in her book Elisabeth.) Ms. Nivola attended school in Manhattan but spent the happiest part of her childhood “in the country,” on the old farm at the far end of Long Island purchased by her parents when she was a year old. Although she never had any formal training in art, she worked from early childhood in her father’s studio, painting and sculpting by his side. Ms. Nivola illustrated her first children’s book immediately following graduation from Radcliffe College in 1969. When her children were born in 1983 (a son) and 1986 (a daughter), she devoted herself to motherhood full time, taking great pleasure in reading to them the books she had loved as a child as well as discovering new ones. In 1994, by happy chance, she was asked to illustrate a book for Frances Foster, an editor she had worked with some 20 years earlier! Frances Foster now had her own imprint at Farrar, Straus & Giroux. Their collaboration has borne fruit: Elisabeth (1997), illustrations for Elizabeth Spires’ The Mouse of Amherst (1999), The Forest (2002), and Planting the Trees of Kenya (2008). Ms. Nivola has also illustrated picture books for Houghton Mifflin Co. in Boston and for Candlewick Press in Cambridge, Massachusetts. She lives with her husband in Newton, MA. 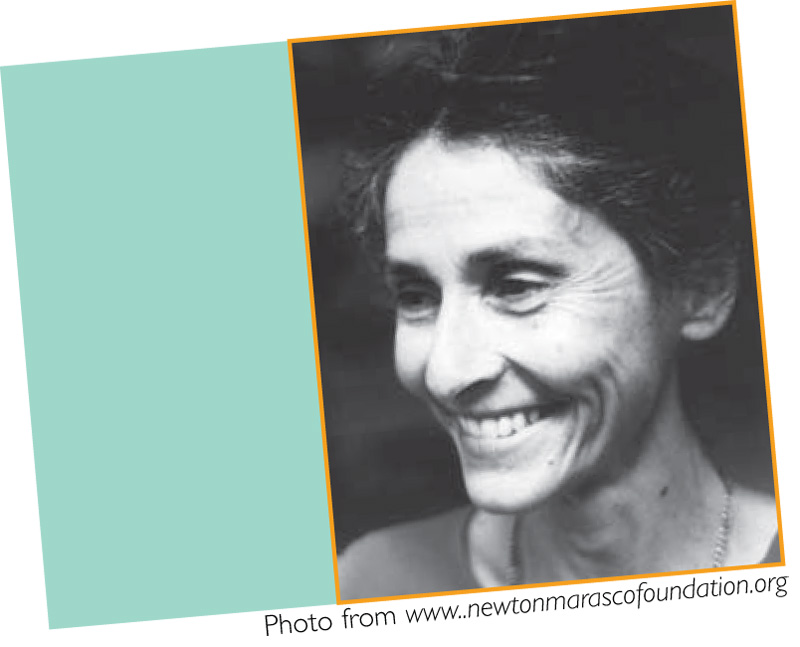