Mary Casanova is an award-winning children’s author of more than twenty books for young readers, from picture books to series to novels. Many of her books reflect her life on the Minnesota-Canadian border. Some of her stories have taken her as far away as France, Norway, and Belize for research. Her book awards include: American Library Association “Notable,” Aesop Accolades by the American Folklore Society, a Parents’ Choice “Gold” Award, and Booklist Editor Choice.

Casanova grew up in a family of ten children in St. Paul, Minnesota. In a bustling camp-like atmosphere, Casanova found that writing became her voice. She also says she was a reluctant reader, which is why she now has two main writing goals—“to write books that matter, and to write books that kids can’t put down.” 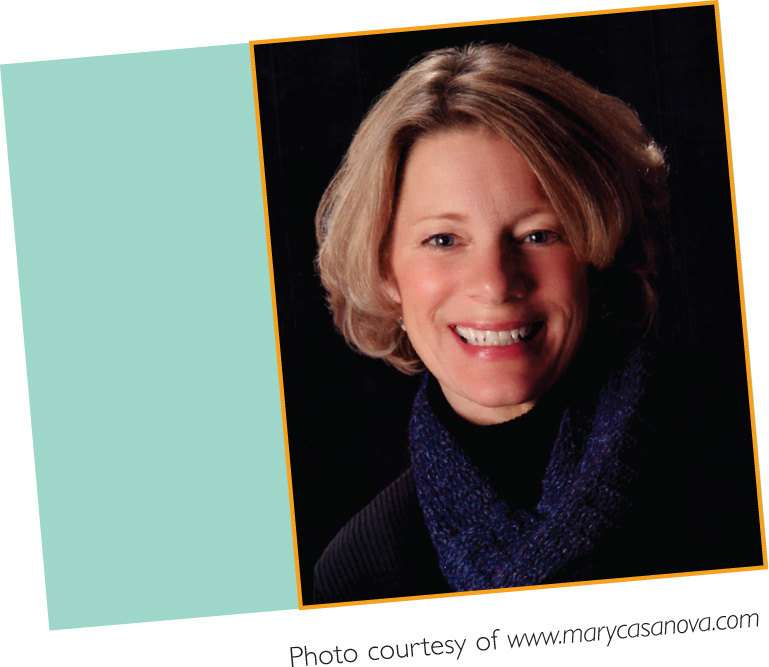