Jacqueline Davies is the author of seven books for children and young adults, including the best-selling The Lemonade War ; Lost, winner of the Sydney Taylor Honor Award and a finalist for the Jewish National Book Award; Tricking the Tallyman, which was named one of the best books of 2009 by School Library Journal; and The Boy Who Drew Birds, which appeared as a Reader’s Theater in the March 2007 issue of Library Sparks. She lives with her three children and overly friendly yellow Labrador outside of Boston, Massachusetts, in a modern colonial house that never goes anywhere on vacation. Or so she thinks. 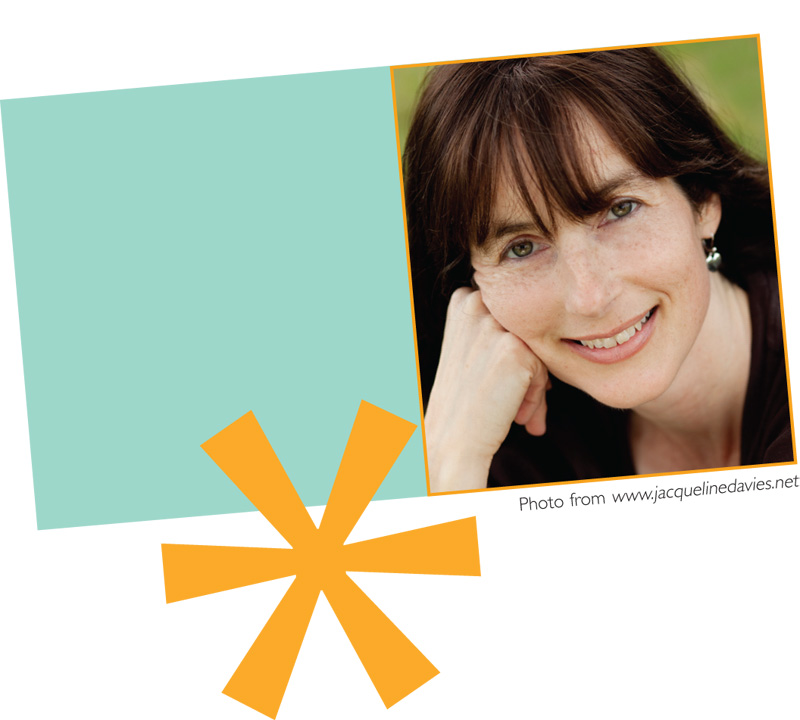