Jane Manning is the illustrator of dozens of children’s books, including Little Goblins Ten by Pamela Jane, Cindy Ellen by Susan Lowell, and the New York Times bestseller The Witch Who Was Afraid of Witches by Alice Low. She wrote and illustrated 2008’s Cat Nights. Many of Jane’s books have appeared in Scholastic Book Clubs and ALA “Pick of the Lists.” She’s won several awards for her work, including Parenting Magazine’s Reading Magic Award for Drip Drop by Sarah Weeks, and The Western Writers of America Storyteller Award for Cindy Ellen. The second book in her Millie Fierce series is due out next year. She and her husband Tim live in Deep River, CT, with two ancient dogs and one semi-fierce cat. 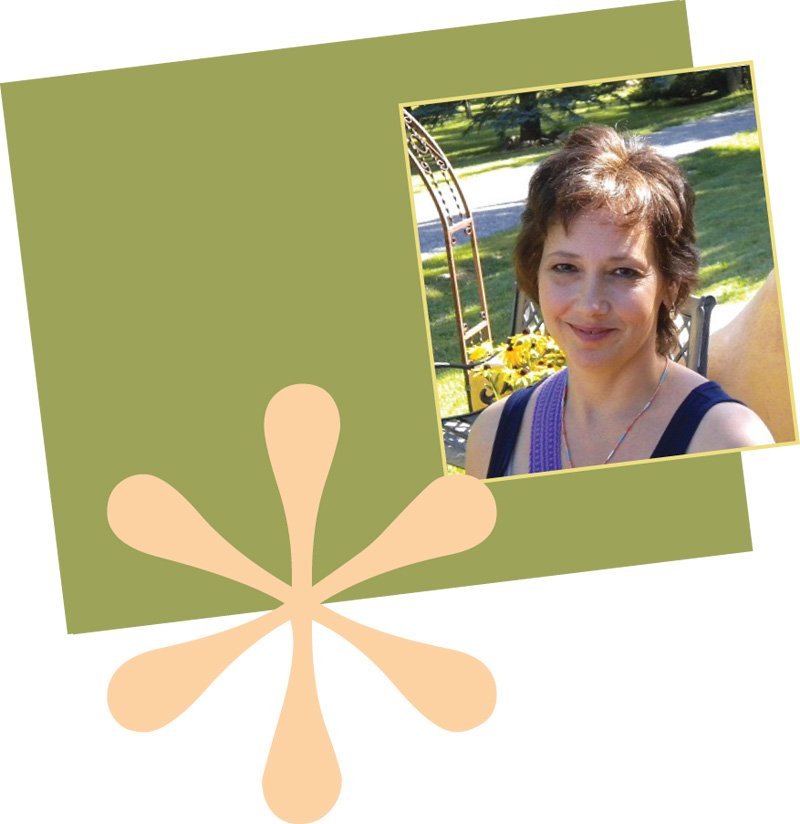 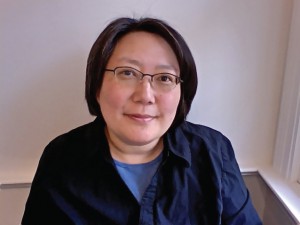